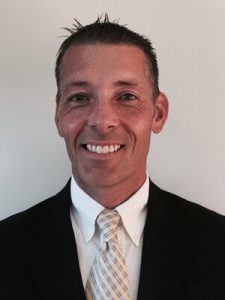 Jeff McCalla graduated from Michigan State University in 1995 with a BS in Animal Science. He then obtained a MS in Animal Science with an emphasis in swine nutrition from the University of Minnesota in 1998.  Jeff later went on to earn his MBA from Purdue University and the University of Tilburg in the Netherlands in 2007 in an internationally focused dual degree program. Jeff’s career began in Australia where he worked with a pre-mix manufacturer located in South Australia in a technical support and sales role. When he returned to the US, he worked for nearly a decade with a specialty protein manufacturer where he served in several functions and roles within the organization, the most recent being VP of Global Sales and Marketing. Jeff had the primary responsibility of managing and supporting a network of international distributors by offering both sales and technical support. Jeff then went on to work as a product manager within the specialty ingredients group of ADM Alliance Nutrition, In 2011, Jeff joined Hamlet Protein as a technical sales manager where he served until he joined Euroduna Americas, Inc. in 2015 as a business partner. Jeff is currently serving as President of Sales and Marketing for Euroduna Americas, Inc. and has helped expand the business over the past 5 years. In 2019 Fusion Feed Ingredients, LLC was added to the Euroduna Americas portfolio where Jeff helps to promote and sell the Fusion Feed Ingredient offerings. 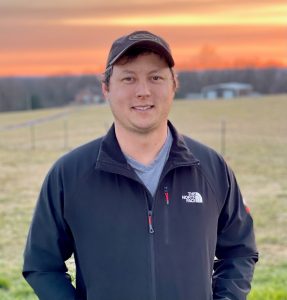 A native of Arkansas, Jacob spent his youth on farms in the south of the state. He earned his BS in Biology at the University of Arkansas-Monticello before moving to Fayetteville, AR to pursue his PhD in Molecular Biology at the University of Arkansas. His graduate research focused on rapid detection and typing of poultry viral diseases and food safety-related pathogens. Since then Jacob has held a number of research and technical service positions primarily focusing on monogastric gut health and nutrition. His current research interests focus on nutritional strategies for young animals, the role of dietary lipids in disease, and water quality management. In his free time, he enjoys being outdoors, woodworking, and spending time with his wife and their two dogs. 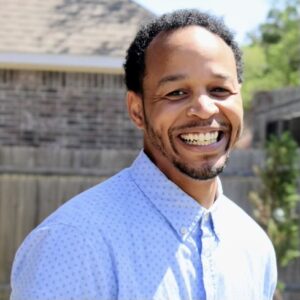 Kendre Stringfellow was born and raised in Houston, TX. He received his BSc in Animal Science from Prairie View A&M University. He then went on to obtain both his MSc and PhD at Texas A&M University in College Station, TX where his research centered around poultry gut health and immunology. His PhD research focused on the immunomodulatory effects of probiotic and anticoccidial treatments in broilers. Kendre has worked in various technical and sales roles supporting a span of poultry feed additives. He joined Euroduna Americas/ FusionFeed Ingredients in 2022 as the Vice President of Technical Services. In his spare time, Kendre enjoys fishing and spending time with this wife and 2 kids.

Cameron is originally from South Arkansas but currently lives in Little Rock, Arkansas.  She graduated from the University of Arkansas at Fayetteville where she studied Marketing and Supply Chain Management.  During college, Cameron worked as a broker for commodities doing a combination of dispatching, sales and booking freight.  She joined Euroduna Americas/FusionFeed Ingredients in early 2020 as the Operation and Logistics Manager.  Cameron enjoys taking trips and spending time with her husband and young daughter.